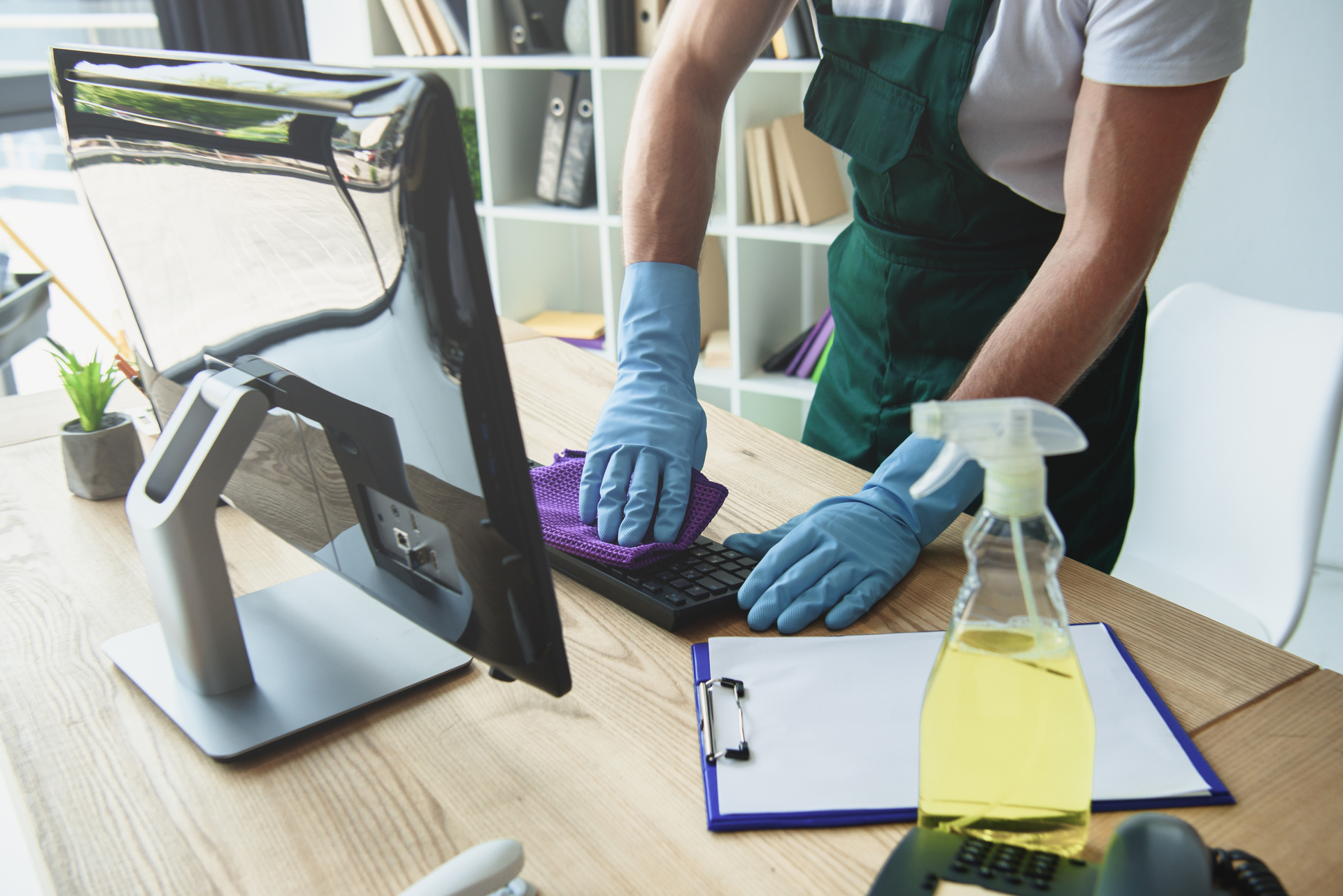 BMC proudly provides our services to West Grove, PA. Our commercial Cleaning is professional and exceeds our client’s expectations. With the use of premium equipment and products, our team ensures a clean environment for your commercial property. Commercial carpet cleaning is a perfect maintenance option to eliminate staining as well as the unwanted odor in the office. Floor cleanings offer a polished new look to your West Grove office; more often than not clients are shocked by how we can revive the vitality of office flooring. Floor polishing is performed by BMC professionals to ensure quality servicing. We take pride in providing your West Grove, PA office space with its maximum potential. Take the first step in creating a clean environment for your clients and employees, call today!

Janitorial services are key when it comes to maintaining a professional work environment within your West Grove business. Our professional janitors here at BMC are excelled when it comes to daily Janitorial Services. We take pride in the small details. Here at BMC, our janitorial services include emptying trash cans and hauling waste to dumpsters as well as cleaning your West Grove business’s floors, windows, blinds, desks, and furniture. We will also vacuum and spot treat your companies carpets. Spot Treatments can be an effective alternative to entire carpet cleanings while on a budget. BMC stands out from the competition by being flexible with our West Grove client’s wants and needs. 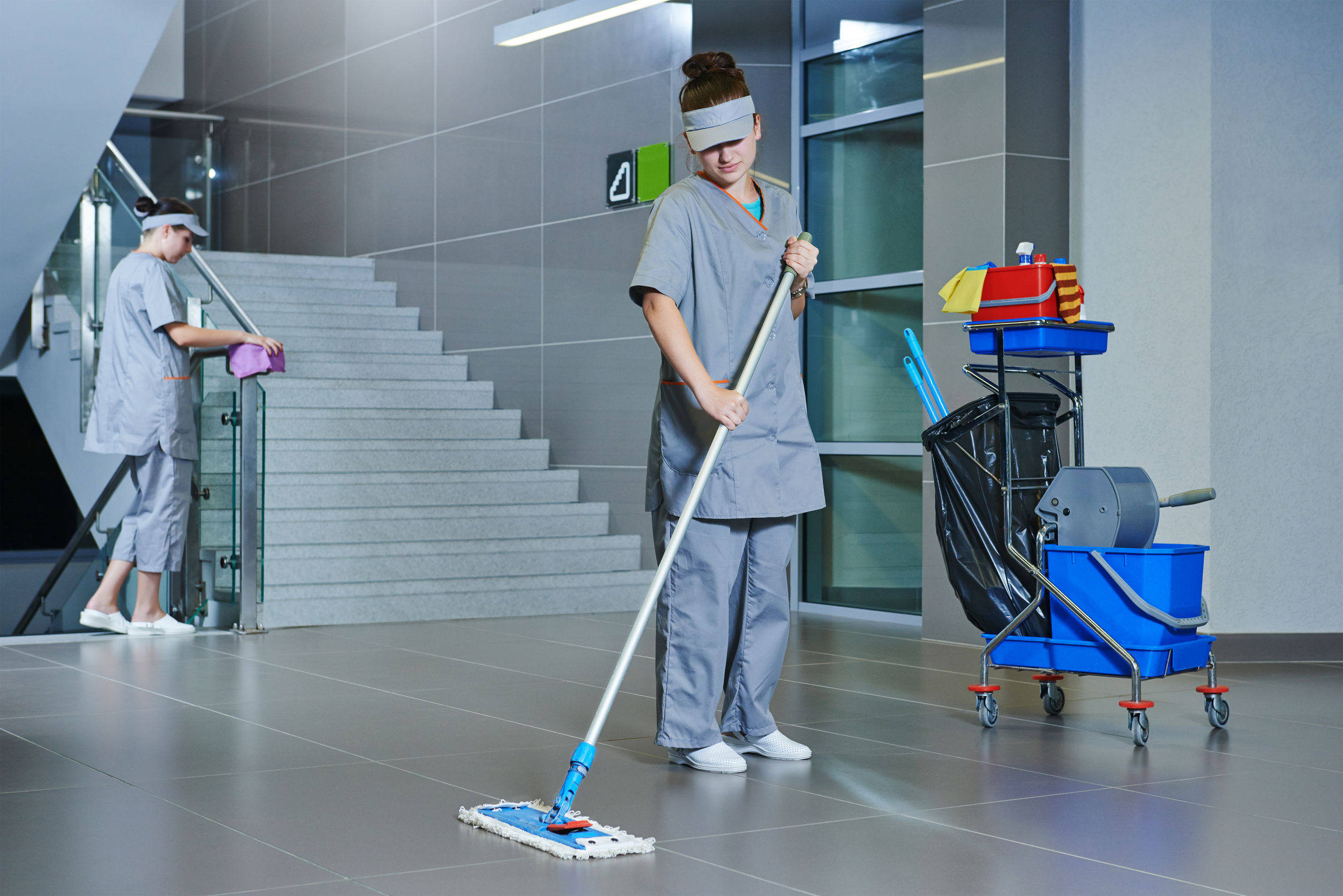 Learn More About Our Janitorial Services

West Grove is a borough in Chester County, Pennsylvania with an estimated population of 2,845 as of the 2019 American Community Survey. Taking its name after the West Grove Friends Meetinghouse that was built back in 1787, West Grove was separated from London Grove Township when it was incorporated as a borough in 1893. West Grove is home to many of the 19th century buildings that were constructed by Joseph Pyle. Some of these historical structures include the K&P Building, the National Bank of West Grove, and the old brick general store found in the center of the town. West Grove was also home to the Dingee & Conard Nursery, whose business of shipping horticultural and nursery products drove the West Grove Post Office to become the second busiest in all of Chester County at one point in time.

Call today to schedule cleaning services for your business